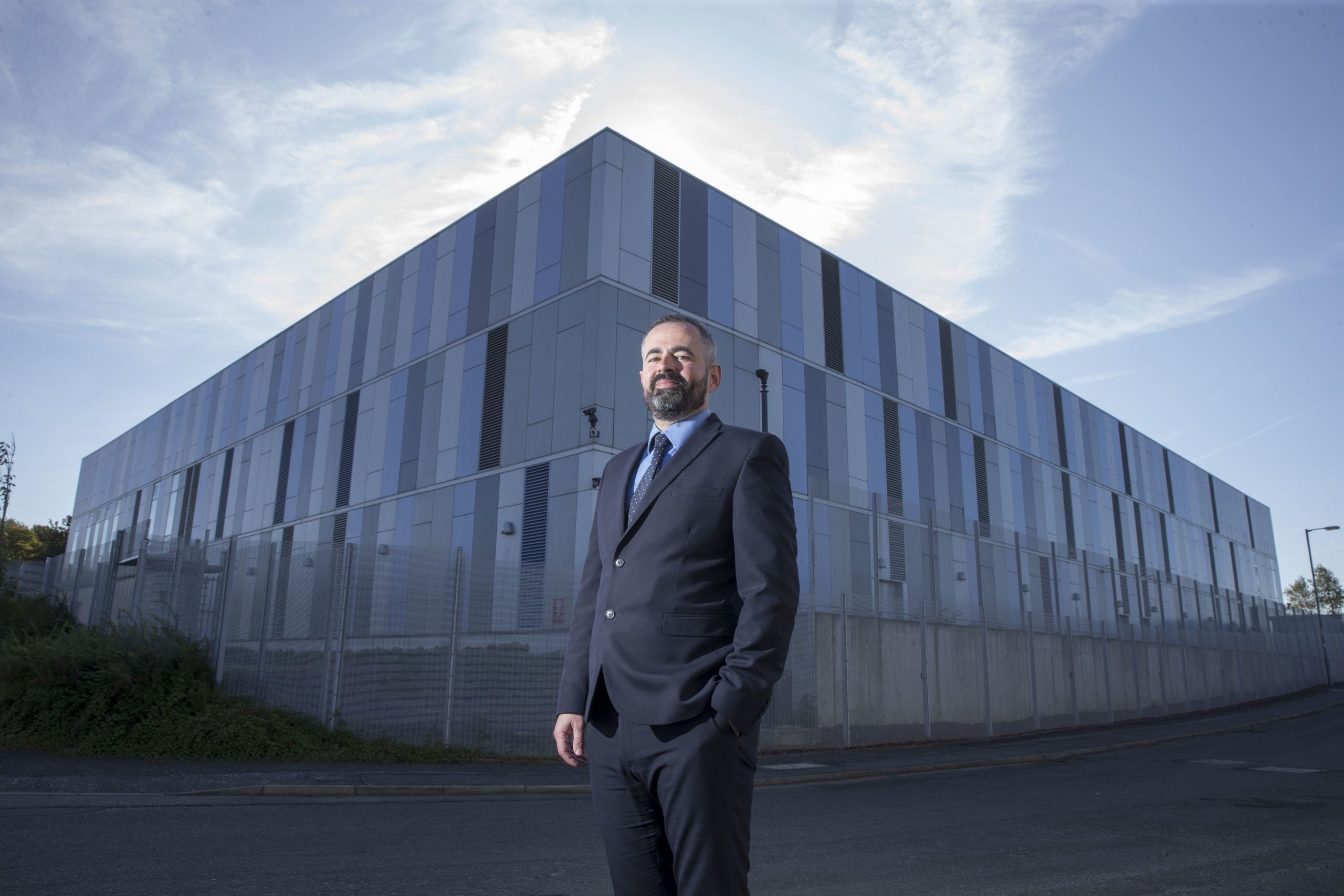 Launched earlier this year, the pan-European initiative has seen more than 40 companies and trade organisations pledge to reduce their carbon footprint and make data centre and cloud operations more sustainable.

As part of the pact, DataVita has agreed to meet ambitious 2025 and 2030 targets in areas such as energy efficiency, water conservation, heat recycling, and the re-use and repair of server equipment.

The Climate Neutral Data Centre Pact follows the launch of the European Green Deal, which set the goal of net zero carbon emissions by 2050, with companies involved supporting the transition to a climate-neutral economy.

DataVita’s data centre currently has a power usage effectiveness (PUE) ratio of just 1.18 – well below the industry average of 2.0. It was one of the first UK facilities to introduce an energy efficient, refrigerant-free air-cooling system, which uses Scotland’s natural climate to maintain optimum temperatures, instead of air conditioning units that consume vast amounts of energy.

“By their nature, data centres can consume large amounts of energy, but the IT industry is also one of the most forward-thinking sectors when it comes to adopting new technology and making positive changes. The Climate Neutral Data Centre pact highlights the industry-wide focus on addressing the greatest challenge of our time, and while we’re already making progress with sustainable processes and systems, we’re want to further reduce our carbon footprint.

“The global focus on sustainability is not limited to the data centre and IT industry. As businesses become more aware of their and their supply chain’s environmental impact, small changes – and their associated energy savings – can make a larger collective impact.”